Two-time Christy Award Winning Author
~ DiAnn Mills ~
gives us a sneak peek intro to her
Expect an Adventure novels,
The Chase and The Survivor with: 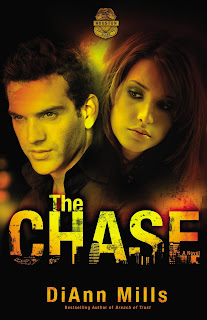 Kariss knew her future had been paved with gold. Hard work had earned her the evening news anchor at ’s largest TV station, and this was only the beginning.
She smiled into the camera of Channel 5 news. “And now to Mike McDougal with the latest sports news.” Kariss swung her attention to the reporter who gave his trademark grin, the one that increased his ratings with the women.
She studied his features—rugged yet softened by sun-washed hair and deep blue eyes. They were friends, although he wished they were more. But not with the station’s policy of employees not dating. The guidelines suited her fine. Friendship had boundaries, which meant her career came first.
Mike ended the segment, and she finished her portion of the news. Once in her office, he stopped by, still wearing the same grin but this time he added a glint to his eyes that she didn’t appreciate. “How about dinner?”
“I have plans tonight.” She and her sister were meeting at the Cheesecake Factory in the Galleria.
“Coffee?”
She smiled. “Can’t. But I appreciate the invitation.”
“Sure. I can walk you to your car.”
“I have a few things to tie up before leaving. It’ll take me about thirty minutes.”
“Okay. Great job tonight. See you in the morning.”
“Thanks.” Good. The last thing either of them needed was gossip. Kariss swept through her email and tidied her desk. An incoming text grasped her attention.
sis, i’m starved.
leaving now. get us a table.
Kariss grabbed her purse and hurried down the dark hall, still clutching her phone. She walked past Mike’s office door, not quite closed, and heard him on the phone. Odd, she thought he’d left. At the sound of her name, she stopped.
“Right. Kariss’s a looker. We spent last weekend in . Barely saw the beach.”
Her face reddened. They hadn’t seen each other over the weekend.
“You bet I got it, the whole five grand.” Mike paused. “Yeah. Now I can pay my gambling debt and get the jerk off my back.”
She froze, certain she’d heard wrong.
“I’m good now.” He laughed. “I told her I had a little sister with diabetes. Parents didn’t have insurance to cover treatment. She forked it over without a blink.”
Kariss shrank against the wall. He’d lied, and she’d swallowed every bit of it. Why hadn’t she insisted upon meeting his little sister, verifying his story?
Gullible. She hated the sound of it.
“Game Thursday night?” Mike said. “Sure. I might be able to get a little extra spending money from my lady. Regular place?”
She captured her anger, shoving aside useless words, and slid logic into her mind. Stepping into his office, his eyes widened and he crammed his phone into his pocket.
“Still want to do dinner?” he said.
Her eyes narrowed. “Don’t think so. I’d rather talk about your phone conversation, beginning with the five grand I gave you on Monday.”
“My parents are grateful.”
“What about a payment plan?”
“I thought you agreed to a three month waiting period and then a hundred a month.”
She frowned. “That was before I learned you spent the money on a gambling debt.”
He shrugged. “Win some. Lose some. Next time you’ll be smarter.”
She held up her phone. “One step ahead of you, McDougal. I recorded your conversation.”
“I didn’t say a word that could be used against me.”
“Really? I’m heading to management with 9-1-1 on speed dial. We’ll let them decide.”
He walked toward her, but she stepped back into the hall. “You have no idea what you’re getting yourself into.”
“Is that a threat?”
“I have the resources to destroy you. People in this town owe me.”
“Why didn’t you go to them for your gambling debt? I see a liar.”
“Don’t underestimate me. Gossip here gets you fired.” He reached for her wrist and took her phone with his other hand. She winched as he tightened the grip. “Looks like I have the evidence. Now you’ll play by my rules.”
“Don’t think so. I’m still reporting this.”
“I’ve been here six years and you’ve barely reached two. Who do you think HR will believe?”
“The one telling the truth.”
“Not in the real world.”
Kariss lifted her chin and stepped backward. “I’ll take my chances.”
He chuckled and dropped her phone inside his jacket pocket. “I know where you live, Kariss. When I’m finished, you won’t get a job in this town waiting tables.”
“Unlike you, I don’t have to threaten a thing. Your choices will take you down a road that self-destructs.” She whirled around and headed to the parking lot, not once turning back.

Read more about Kariss Walker in TheChase and in The Survivor (to be released March 1, 2013). Kariss had a special relationship with her sister. They shared good times and bad times together. What about you? Do you have a sister or friend who allows you to be you? Leave a comment to enter a drawing for a personalized copy of The Chase. 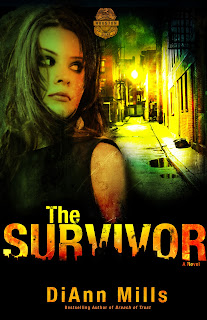 Linnette here! I'm so excited to have DiAnn visiting today. Wow! What an intro! I can't wait to read the series. Be sure to leave a comment for her. Not only will you be entered into a drawing for The Chase, but I believe DiAnn plans to hang around to answer your comments and questions.

Be sure to return March 15th for FBI ~ The Real Deal and a give away of The Survivor! 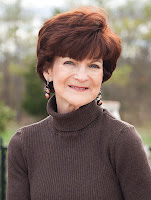 Award-winning author DiAnn Mills is a fiction writer who combines an adventuresome spirit with unforgettable characters to create action-packed, suspense-filled novels. DiAnn's first book was published in 1998. She currently has more than fifty books published.

Her titles have appeared on the CBA and ECPA bestseller lists and have won placements through American Christian Fiction Writer's Carol Awards and Inspirational Reader's Choice awads. DiAnn won the Christy Award in 2010 and 2011.

DiAnn is a founding board member for ACFW and a member of Inspirational Writers Alive, Romance Writers of America, and Advanced Writers and Speakers Association. She speaks to Various groups and teaches writing workshops around the country. DiAnn is also the Craftsman mentor for the Jerry B Jenkins Christians Writers Guild.

She and her husband live in sunny . 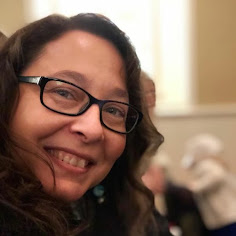 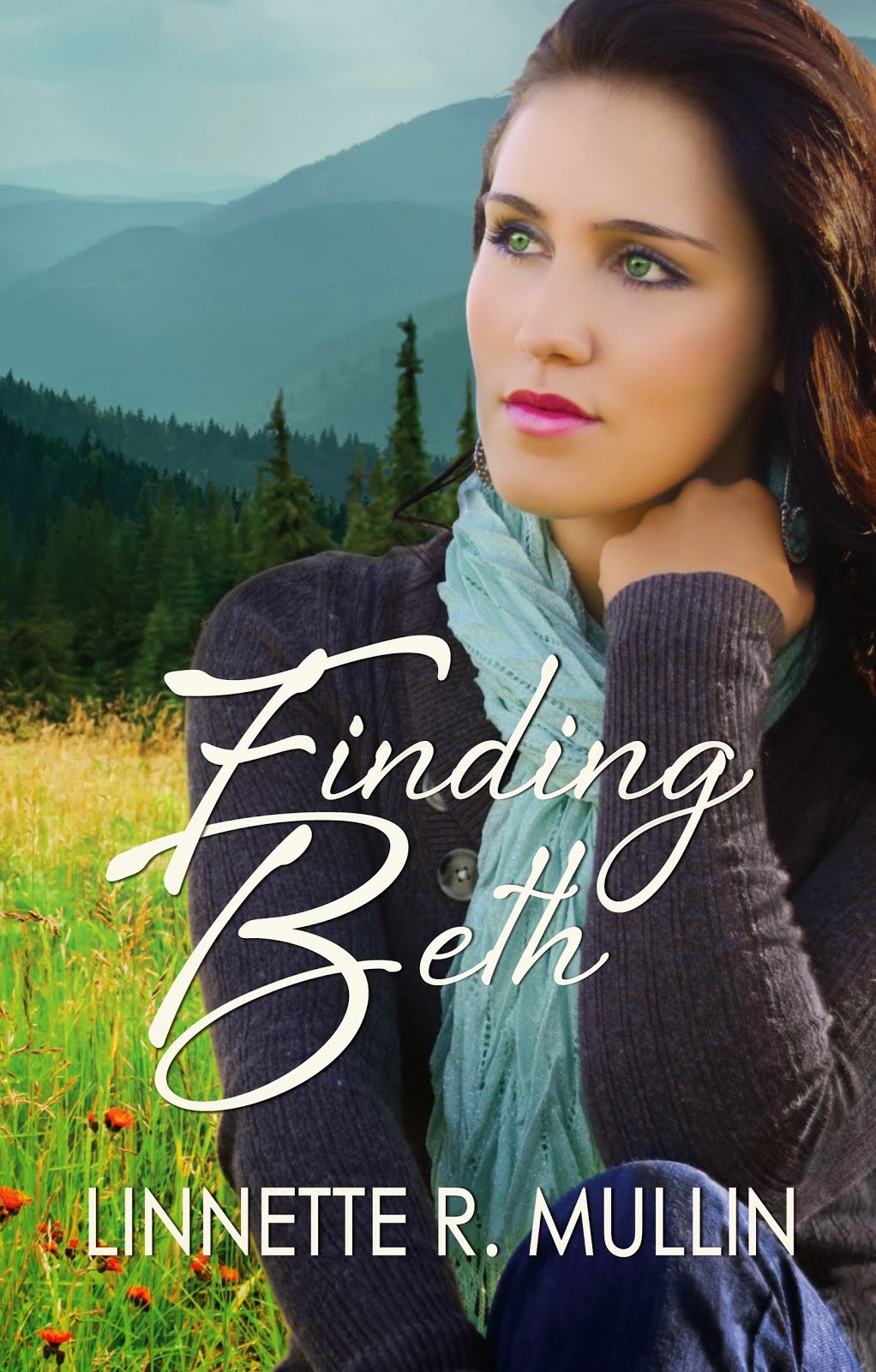